Canoeing for people with physical or intellectual disability 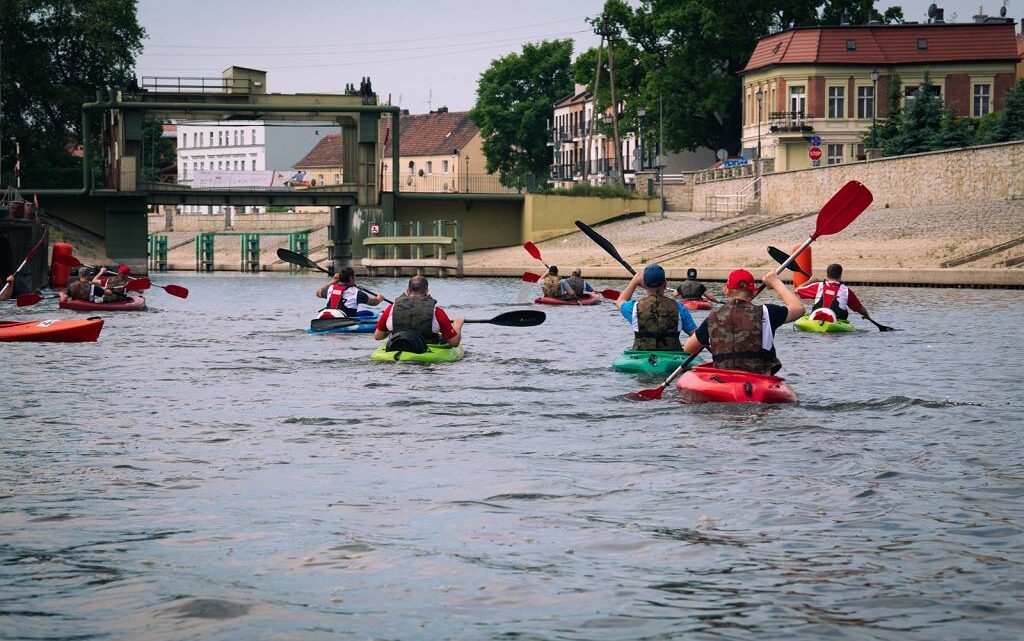 More than 25 years of Special Olympics Kayaking in Poland 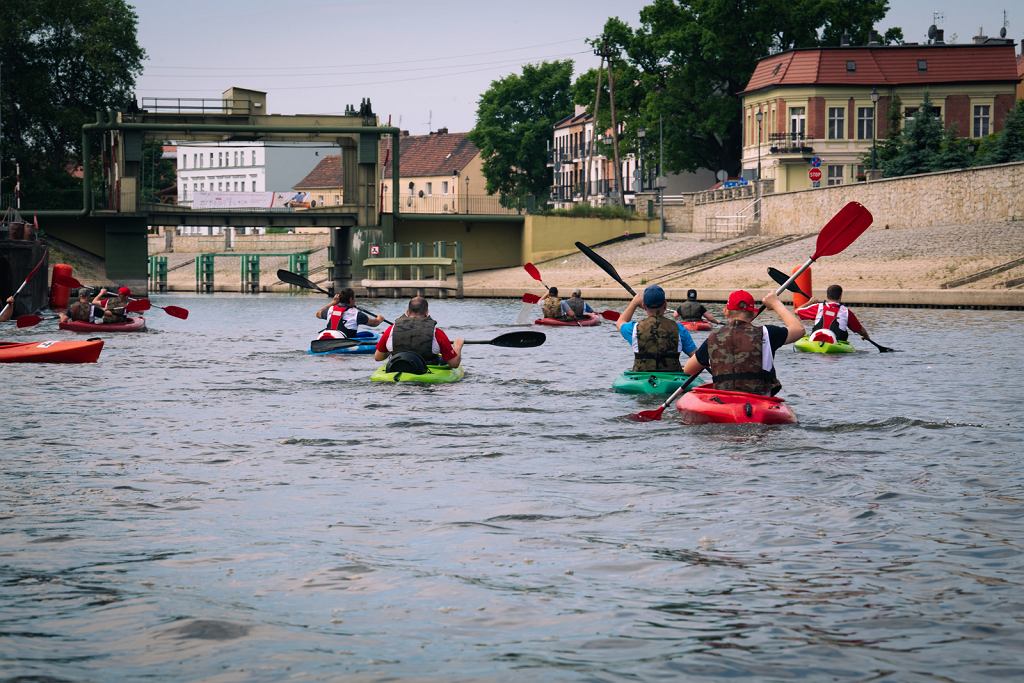 From 11-13 June 2021 in Nova Sól, Poland National Special Olympics Kayaking Regattas took place.  41 athletes from 7 regions were competing  in single and double kayaks on distances 200 m and 500 m.  Paddlers first showed their abilities in preliminary round and after that all of them participated in final round. They were divided on the groups for the final according to their abilities. We had 15 final groups. All the finals were very closed. Athletes were presenting deep involvement and strength. 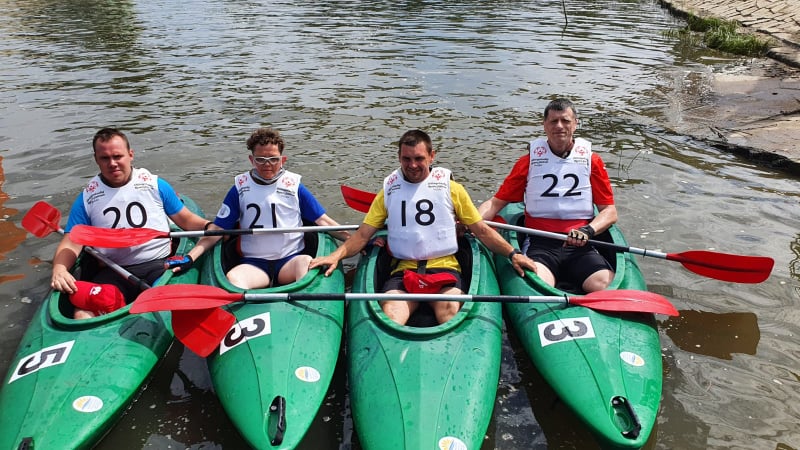 SO Team Spirit in Poland 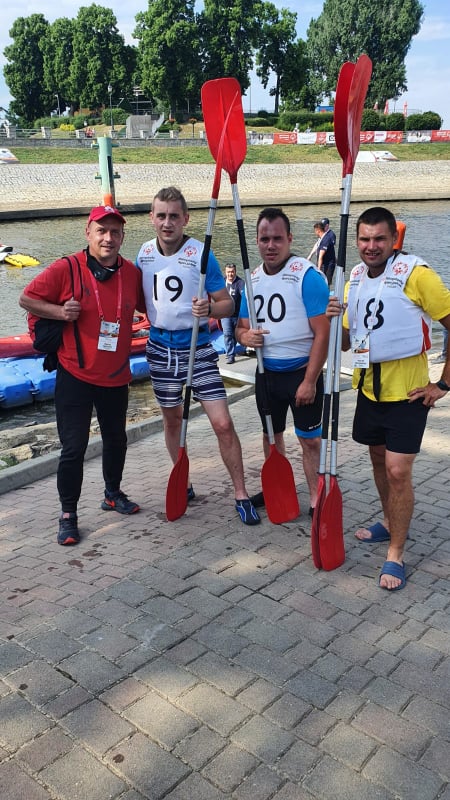 After emotional races they got medals according to their places from the final round.

The medals were presented by Beata Sokołowska – Polish Olympics medallist who was the chief official there. 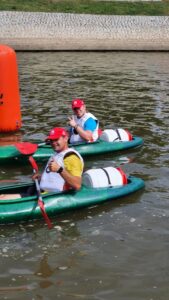 What a nice event in Poland! 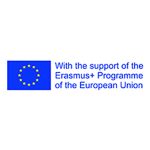